The new Inspire 2 is now available in South Africa The new Inspire 2 is now available in South Africa. It’s been a few years now since DJI has come out with a new drone for high end filming. The Inspire 2, a newer, much better version of the Inspire 1 and has a sleek build with tons of added features, and also a new camera with some amazing quality and lens choices.

The Inspire 2 looks essentially the same as the first-gen model, but this time it’s made from magnesium-aluminium alloy, which DJI says increases stiffness to help flying while reducing weight. The weight reduction is mainly just to increase battery life while it’s easy enough to pick up.

The big upgrade here however is the addition of a second FPV camera, so the pilot can watch where they’re going while a second operator takes control of the on-board camera to get shots. The forward-facing camera shows the fight path, footage separate from what’s grabbed via the Zenmuse gimbal.

Dual batteries provide up to 27-minutes of flight time as well as redundancy just in case one of the batteries fails in flight.


The first project shot entirely on the Inspire 2 has been released, filmed by Oscar-winning cinematographer Claudio Miranda. It’s a depression-set short about father-son relationships and the balance between art and commerce, with every single shot captured on the new Inspire 2.

DJI – The Circle: A Short Film Shot Entirely on the Inspire 2


This amazing drone and many more are now available and in stock at Droneworld – South Africa’s biggest drone distributor. 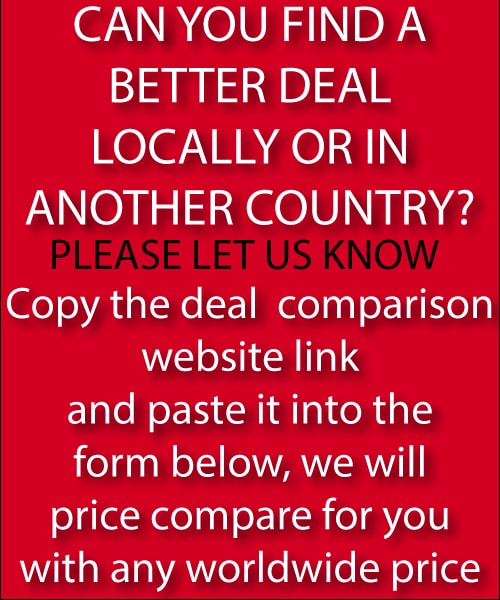